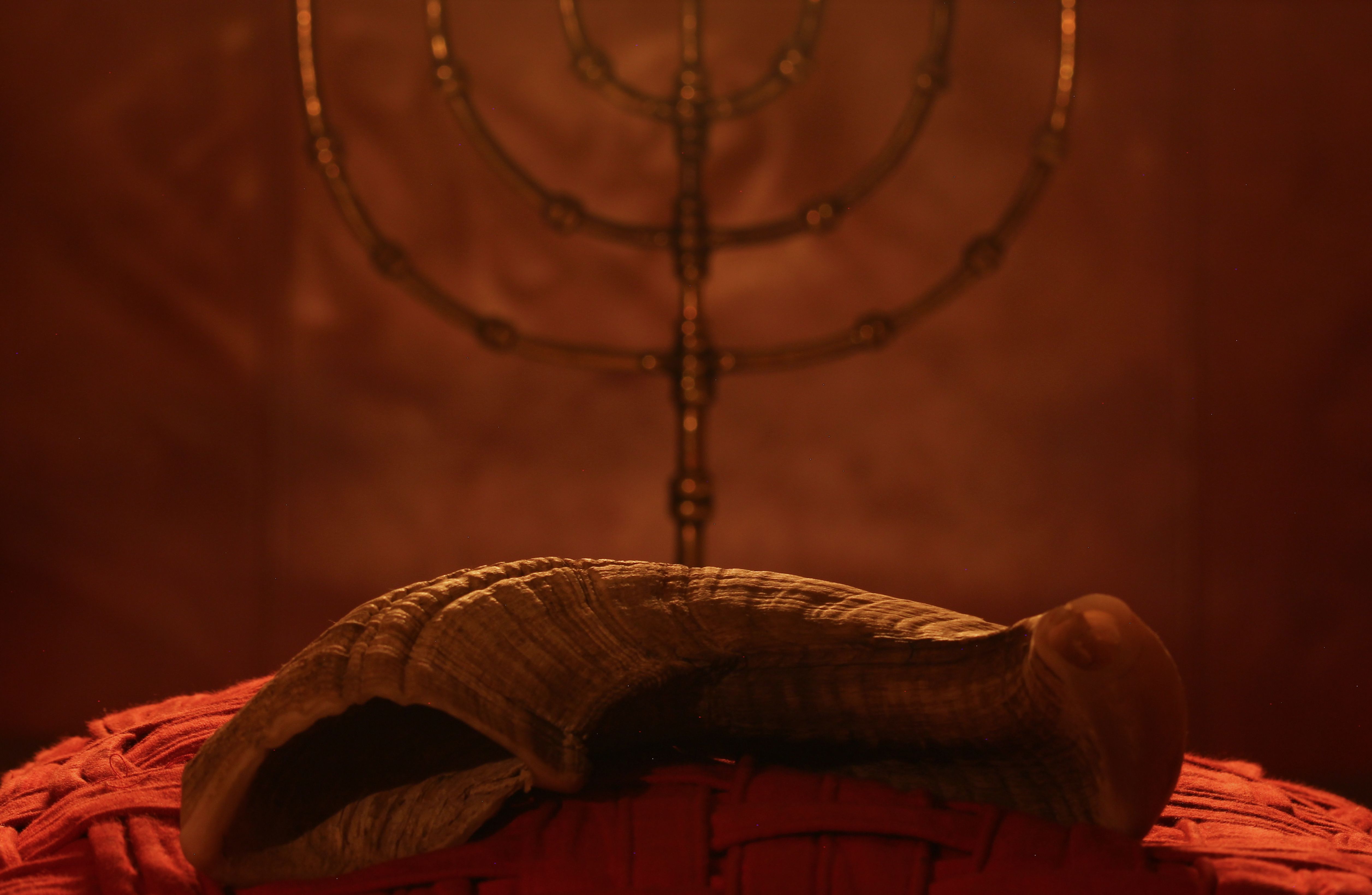 The Day of Trumpets begins on the first day of the seventh Scriptural month. It is known today by the Jews as Rosh Hashanah – the beginning of their new year. This is not a Scriptural reckoning by any means, as the month YHWH proclaims as the first of the year is clearly the month that contains Passover.

YHWH gives us very little direct information about this day. There were sacrifices ordained for the day and it was to be a day of rest. However, the only thing we’re told about the purpose of the day is that it’s “a memorial of blowing of trumpets” (Lev 23:24). Nehemiah 8 tells us that Ezra read the Torah on Yom Teruah to the assembled people – but that’s it. We know very little else about this Appointed Time from direct scriptural narration.

We need to dig deeper to discover what meaning this day could have. It is worth noting at this point that the preceding appointed times appeared to be prophetic foreshadows of the first coming of the Messiah. It is a commonly held belief that the final Moedim (beginning with this one) are also prophetic in nature, but in relation to the second coming of our Messiah.

With the prophetic implications in mind, many believe that the Day of Trumpets has a likely link to the resurrection discussed in 1 Thessalonians 4:16,17.

“For the Lord himself shall descend from heaven with a shout, with the voice of the archangel, and with the trump of God: and the dead in Christ shall rise first:  Then we which are alive and remain shall be caught up together with them in the clouds, to meet the Lord in the air: and so shall we ever be with the Lord.”

In Scripture, trumpets were used to announce something or to bring a warning to the people.

Joel 2:1 “Blow ye the trumpet in Zion, and sound an alarm in my holy mountain: let all the inhabitants of the land tremble: for the day of YHWH cometh, for it is nigh at hand”.

On Yom Teruah, we as a family, regularly blow our home-made shofars (ram’s horn trumpets) throughout the day as a warning or reminder that we need to ensure that we are ready for our King’s return. We look up to the heavens in faith, believing that one day Yeshua will return as has been promised.