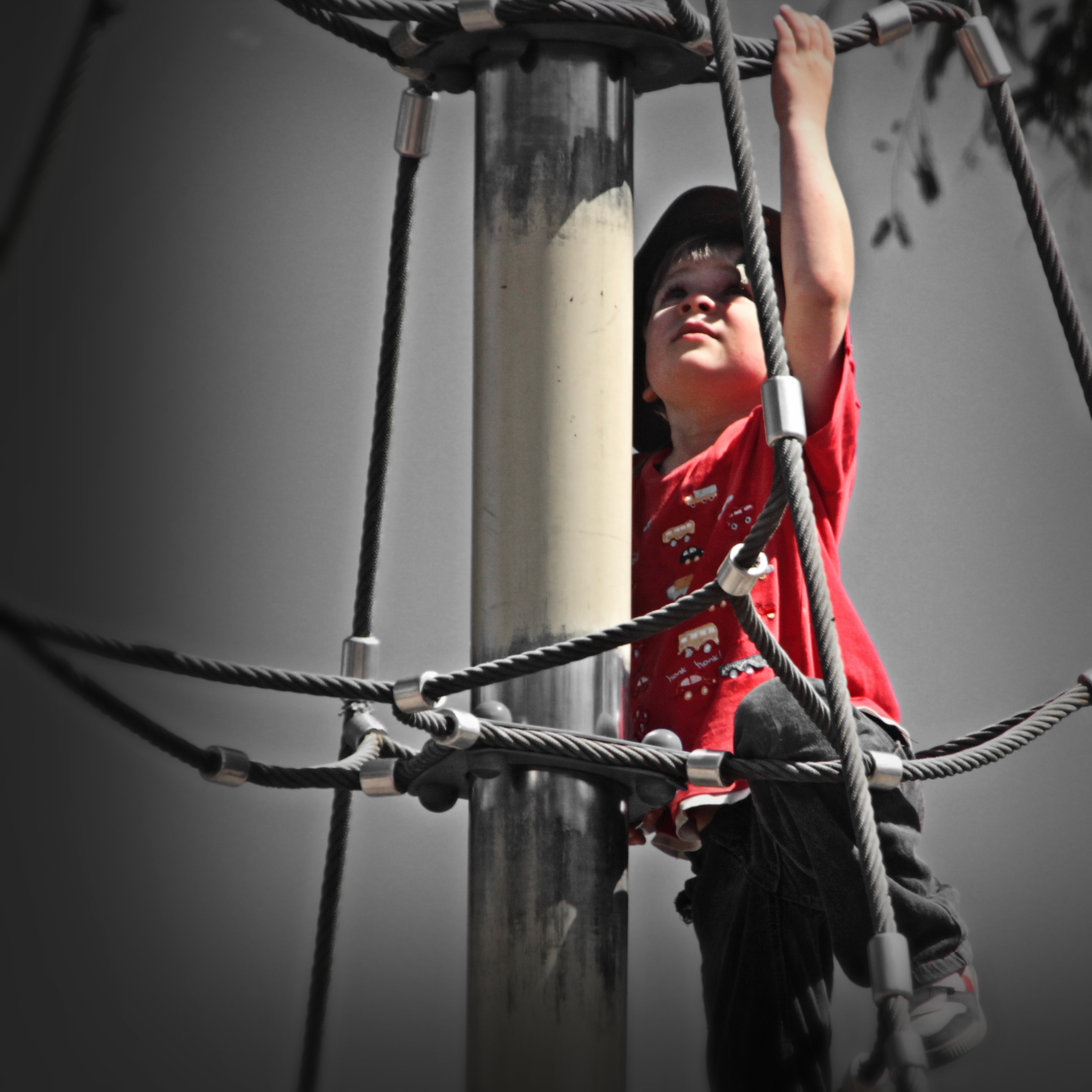 To state the obvious, we’re living in a strange world at the moment! In fact, the events that we’re seeing on a global level are unprecedented, in my opinion. On top of the pandemic situation, we have an economic disaster looming – one that is going to produce world-wide change in many areas of our lives. We also see political unrest in many regions, and increasing tensions between nations that could someday erupt in all-out war.

What are we to make of all of this? Is it the end of the world? Is the much-anticipated tribulation about to begin (or has it already)? Will a Covid vaccine be the mark of the beast? If you’ve spent any time on social media over the past few months, I’m sure you’ve seen plenty of commentary on these very topics. Indeed, conspiracy theories have gained a life of their own as these world events have unfolded before our eyes.

The fact is, that while most of us have been restricted from our normal lifestyles in many ways, there is plenty going on “out there” in the media and behind the scenes! The various things that we’re seeing on the news and reading about can bring a real sense of unease to many of us, and range all the way to fear and panic for some. Fear is clearly a tool of our enemy, and it can cause us to do things that, with a clearer mind, we would not dream of doing. So what is the answer – and how should we be responding to all of this?

A verse stood out to me recently, and I felt it was a profound lesson for us today:

“[We beseech you, brethren,] that you be not soon shaken in mind, or be troubled, neither by spirit, nor by word, nor by letter (or email) as from us, as that the day of Messiah is at hand.”

We must not let everything that is going on today shake us! Even if, or when things seem dire, we are not to be shaken or troubled. We must remember that we are standing on The Rock. The world around us may be in turmoil and distress, being tossed around by government’s edicts, economic distress or failing relationships in the “new normal” we have. But not us!

“He only is my rock and my salvation: He is my defence; I shall not be moved.”

Remember, though, that Paul wrote this knowing that there were legitimate reasons for fear – yet he himself lived a life that relied upon the foundation he had in Messiah and the God that was in total control. We have that same God with us now (if we are His).

So, we aren’t to be shaken. If that’s the case, then we go on living the way we always should be – in obedience to our Father in order to bring glory to Him, and to show those around us who He is and what He stands for. We should be people that are firm and calm enough in the midst of mayhem for others to seek us out for help or advice, and to discover the way to YHWH.

With this in mind, let’s finally consider the issue of conspiracy theories. I think the verse in 2 Thessalonians almost speaks into this issue in some respects. It discusses the idea that it is words or letters that could potentially bring about this stress or fear that we are facing. If Paul was living now, I think he may have added YouTube, Facebook, the TV news bulletin, etc, etc to the list.

A conspiracy is a secret plan or agreement for an unlawful or harmful purpose, while keeping that agreement secret from the public or from other people affected by it. Do you realise that, as believers, there is most definitely a conspiracy going on?! I have heard some say that we should discard any conspiracy theory that we come across, but the fact is that there is an age-old conspiracy that originated in the Garden of Eden, and it has continued right up until this very day. Indeed, there would be ample Scriptural support to say that this conspiracy is heading towards a climax right now. There is an enemy, one who has people in this world doing his bidding right now, and is functioning in a fundamentally evil manner. He holds our perfect God and His Torah in contempt, and (in the western world1) we are now beginning to see the utter hatred that lurks underneath for the set-apart people of YHWH!

We are told “that in the last days perilous times shall come” (2 Timothy 3:1), and “all that will live godly in Messiah Yeshua shall suffer persecution. Evil men and seducers shall wax worse and worse, deceiving and being deceived – but continue in the things which you have learned and have been assured of …” (v12-14a). Things are going to be really bad, but we are told the same thing here – don’t be shaken!

So, let’s be willing to have our eyes opened to some truth if we want to look at videos and articles that discuss some theories in the world around us. But never let these things shake us. If we are not firmly planted upon The Rock, then let’s get our priorities right and do something about that. After all, we’re far better off being surprised by what a government secretly does to us, than to lose our faith and be surprised on the day of judgement!