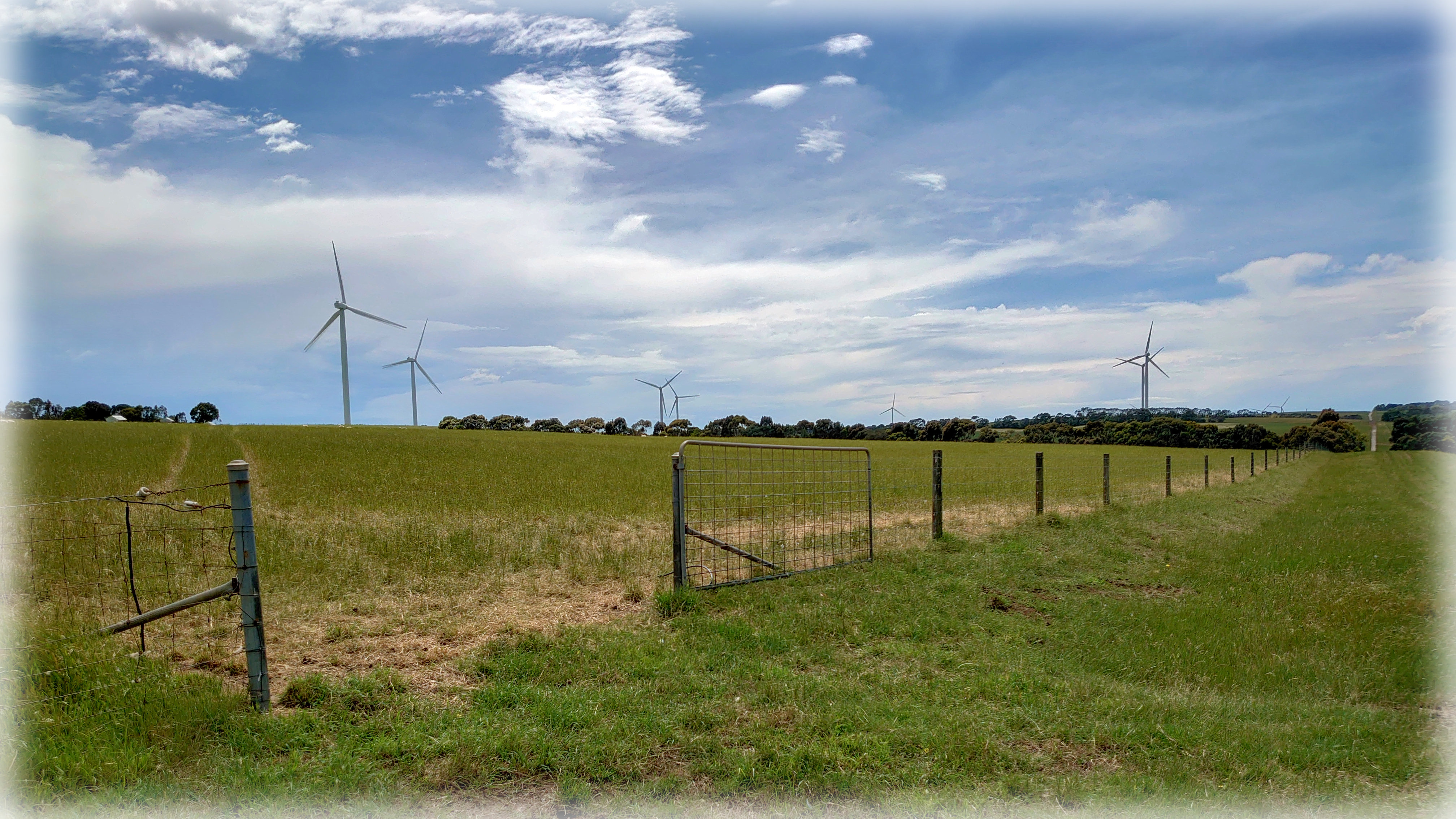 Lessons From the Flock – #1

Recently, I discovered a weaned lamb that had managed to escape from its paddock. It hadn’t gone very far though, staying close to the fence where all the rest of the lambs were still happily grazing together. I drove to the gate and opened it up to allow the lamb to rejoin the others and to give it access to the pasture and water it needed. I then proceeded to chase the lamb along the fence so that it could go back through the open gateway.

However, the lamb ran straight past the gate. It was clearly open, with nothing to stop the lamb from simply running through, so I tried again. Same thing – just running past as though the gate was still closed! I tried this four times, all with the same result. In my frustration, I stated aloud just how stupid this lamb was when the gate was wide open for it to easily enter into the very paddock it was wanting to return to. As soon I uttered the words, it was as though my own eyes had been opened, and I then added, “Father – just like we so often don’t see what you are showing us!”. It was a simple, unexpected, yet important lesson.

The lamb gladly rejoined the rest of the flock in the paddock only after I swung the gate 90 degrees as a way to block it from running back along the fence line. Once it reached the blockage it immediately decided to enter the paddock.

How often do we miss the obvious leading of YHWH in our lives? How often do we ask our God to lead us, guide us and direct our lives and then simply miss the guidance He gives us? Perhaps it’s far more often than we realise and would like to admit. It is so easy to see this fault in a lamb that shows its “blindness”, but Scripture has not likened us to sheep without reason.

On the dusty road to the village of Emmaus hundreds of years ago, Yeshua found two men blinded in their understanding of events that had taken place in Jerusalem over the preceding days. The man they had trusted to be the promised one to redeem Israel had been crucified, and His body had reputedly disappeared from the tomb. Without knowing that it was Yeshua actually walking with them, they told of their deep heartache and utter bewilderment with what had taken place. Their lives and dreams had hit rock-bottom! What they didn’t know was that they were walking straight past a clearly open gate. Indeed, Yeshua said to them very directly, “O fools, and slow of heart to believe all that the prophets have spoken. Was it not necessary that Messiah should suffer these things, and enter into His glory?”. In their blindness, they had missed it! Over the next couple of hours, Yeshua moved the gate into their field of view so that they could clearly see the opening – and what amazing joy it was to those men when they saw the truth!! [Luke 24]

Ultimately, it is not our intellect or superior abilities in the study of Scripture that allows us to see the gates that YHWH has open for us. If our hope rests in these things alone, then pride will only add to the degree of our blindness. I think the important thing for us to remember is found in some words we read in John, chapter 10:

“The sheep hear His voice, and He calls His own sheep by name, and leads them out.”

“He goes before them, and the sheep follow Him – for they know His voice.”

“Truly, truly I say unto you, I AM the door of the sheep.”

Do we have an intimate relationship with our Good Shepherd? Are we listening for His voice? We are indeed told to read and study Scripture, and for those of us who are returning to the ways of Torah, this has generally become a much larger part of our lives than ever before – but if we are not hearing His voice as we do so, then we will miss the open gates! Stay close and alert, with open eyes.  YHWH will lead us just as He has promised!

2 thoughts on “The Open Gate”