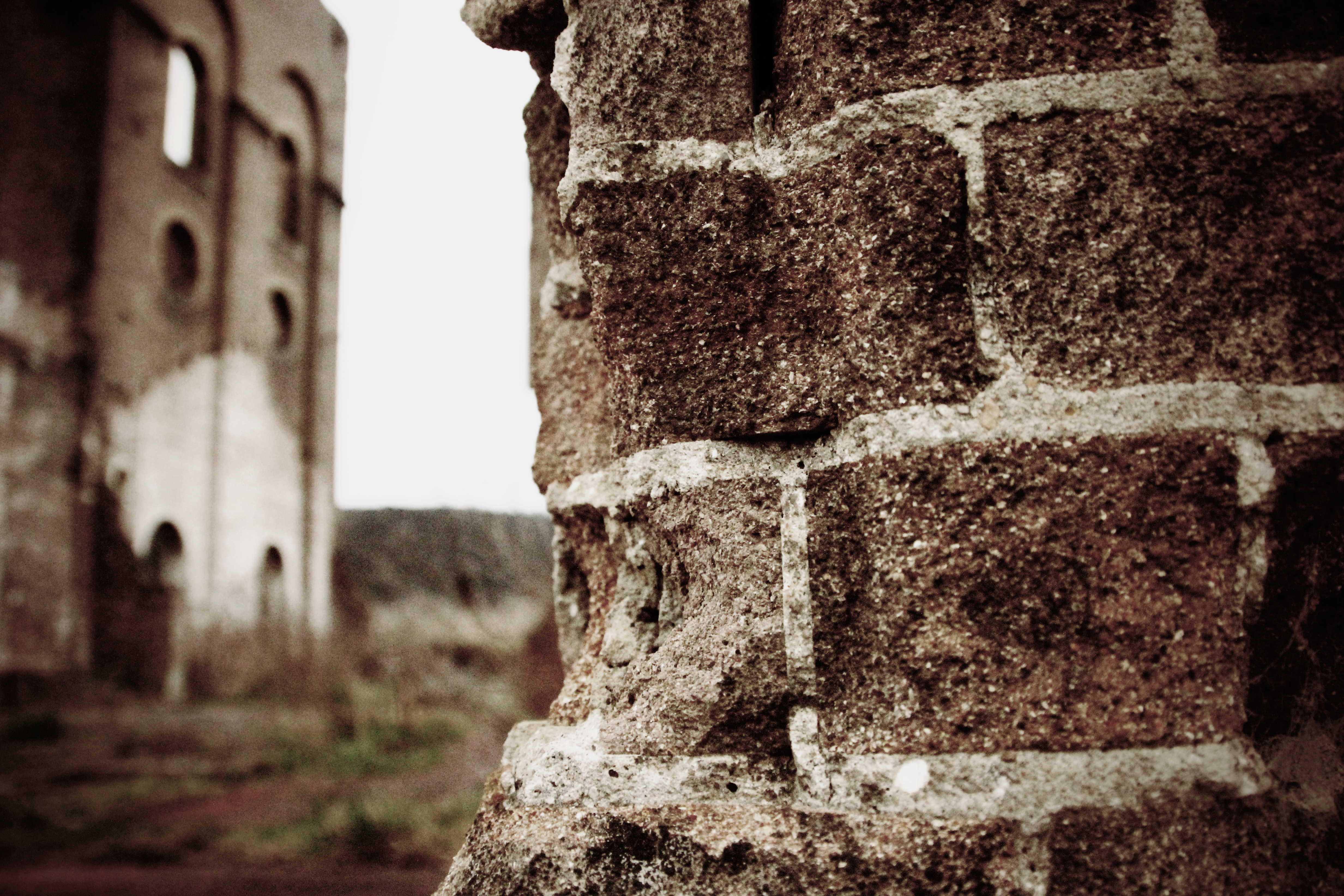 In recent months there has been a dramatic shift in the attitude of some groups within our Israelite community. It has unfortunately led to conflict at times and possibly threatens to create some form of long-lasting disunity.

The changes are rooted in these people’s growing distrust of our Egyptian government, and the number of believers seems to be growing. The fact that most of the views are based on conspiracy theories seems to be largely ignored, which, in the eyes of many, makes this movement more than a little dangerous.

I recently spent a couple of hours in the dwelling of one of the more outspoken men in our community to get a better idea of the reasoning behind this movement. I sat with Amram and his pregnant wife, Yochebed, as their two young children played nearby. Amram is of the Levite tribe, and he began our conversation by assuring me that there were many others who held strongly to the same beliefs he held to, but were not yet willing to speak out. I asked him to discuss what he felt the main concerns were at this time.

“We are truly living in a foreign land – a land that YHWH did not promise to our father Abraham, or to Yaakov, or to Yosef. As a people, we have got too comfortable living our lives in this nation. In fact, we are already living in slavery to Pharaoh and almost nobody sees it!”

It hadn’t taken very long to hear some statements without evidence to back the words up. It was rather clear to the vast majority, that the Israelites were certainly not living in slavery. We were being looked after by Pharaoh’s government like never before. In fact, the biggest deal between the Egyptians and the Israelites was almost signed off and ready to begin. Amram was not impressed with this deal either, as he talked of the supposed enslavement further.

“If our leaders sign this agreement, it will truly lead us into the deepest slavery imaginable! Sure it sounds great on the surface – to be solely responsible for a necessary and important industry, and to have a set wage and supply of food sounds like a wonderfully secure life in which to raise our children. But, once we begin to manufacture the bricks, the screws will slowly start to tighten upon our people. Everyone is looking at the food and the money, but fail to realise that there are always strings attached. Why are people unable to connect the dots between everything that is happening around us? I mean, we literally can’t leave this land of Egypt anymore without a permit and a promise to return without delay. Is this freedom? It’s a simple fact that the leadership in Egypt, and the media that works for it, cannot be trusted to tell us the truth!”

Amram spoke strongly, but he didn’t actually seem to be angry. I sensed that it was more of a frustration and a sadness for his fellow Israelites that motivated him. “The brick industry we are about to enter into will actually create a clear distinction between us and the Egyptian people. We have always been different to the people of this land, but I have no doubt that this will result in different rules for different classes of people. Where that ultimately leads – I honestly don’t know.”

I asked Yochebed if she agreed with her husband’s stance, and she had no hesitation in affirming her support. I then asked if she was worried about her future. “I do sometimes worry about friends who don’t understand what’s happening all around us, but I don’t worry for myself. I know that our God is able to do anything for His people if He so desires. It may just be that He wants things to get worse before they get better.”

I finished my time with the family by asking Amram if he thought that widespread civil disobedience was the way out of the predicament he felt we were in. There had been calls in recent days to not comply with many of the Egyptian regulations as a sign of protest. Was this the answer, and would it work?

“Civil disobedience could play a small part, but it won’t do much to change the direction things are heading. The answer truly lies in a wholehearted return to the God of our fathers. Unless we take our eyes off ourselves and put them onto Him, nothing will change. To be perfectly honest, I don’t believe the people truly have a heart to do this right now. Their imagined security is all they think about, and to consider anything else is too fearful for them. However, my fear is that times ahead could get very dark indeed – and it may then require some mighty works from our God to open people’s eyes, and get us out of here. Only time will tell.”

It was a somewhat gloomy end to my visit, and it made me consider if any of what I’d heard could actually be true. I realised that there were two very different ways of looking at the time we live in. Surprisingly, I had expected to meet up with some wacky conspiracy theorists that had no basis in reality but, instead, I came away questioning who I was really trusting in my own life, and where the future actually lay for the rapidly increasing population of Israelite people. Amram, perhaps, was right – only time would tell!

One thought on “Media Flashback”